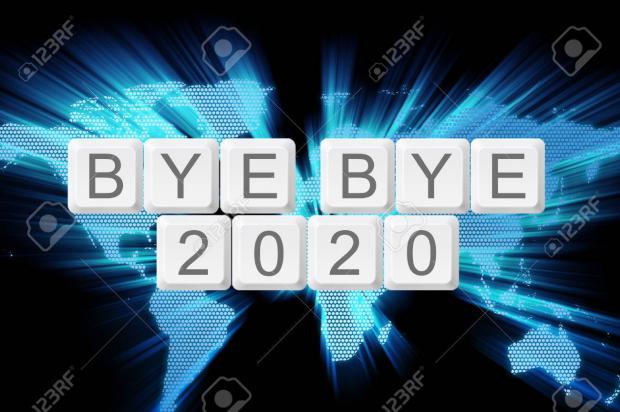 If you lean progressive, believing centralized and authoritarian government should shape the directions and quality of humanity, you should be delighted.  Whether under the administration of the progressively-hated Trump, or despite it, human action has been constrained, deformed, warped and most certainly altered by authoritarian government, and its media handmaidens – in the name of saving lives and keeping people out of the hospital.  It "worked:" deaths by influenza (and perhaps all deaths) were reduced, and hospital visits and stays for a wide array of both emergency treatments and elective surgeries were drastically down this year.

The same data also suggests that authoritarianism and its associated propaganda has been, and is increasingly, ignored, scoffed at, tuned out and ridiculed by the population at large.  Every harsh mandate seems to crystallize the disobedient from the public pool, over time creating thousands of spectacularly unorganized pike squares.

On COVID alarmism and shutdowns, 2020 closes in a draw.  For every government submissive, we're getting another person who is thinking about secession for the first time.  For every suggestible and fearful but otherwise healthy person, we have his or her parents, grandparents, children and grandchildren debating whether they'd rather see their friends and relatives and spend their last days satisfied, or die angry, lonely and disappointed.

The vaccines, touted as a key step in getting back to normal, demonstrate the problem.  Government-funded, crony capitalist-created (without liability and using pre-existing experimental technology designed for a far less profitable purpose), these vaccines are increasingly doubted by an anxious public.  This investment ($18 billion and climbing) is nearly matched by federal and state spending on PPE and other COVID reactions, consisting largely of over-priced disposable white and blue single-use masks one finds discarded in every car and truck, parking lot and sidewalk.