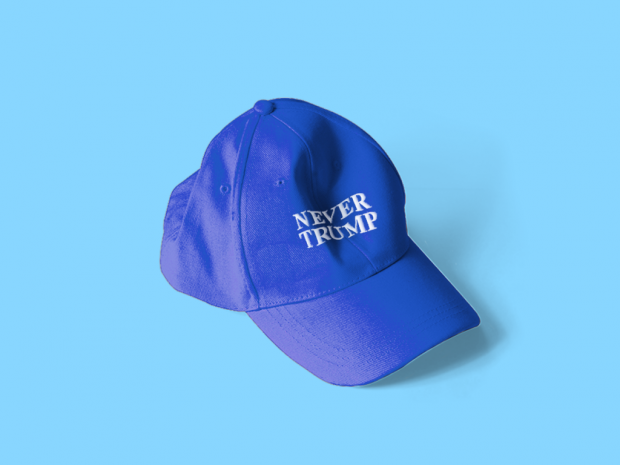 The anti-Trumpers and "Never Trumpers" celebrating at Christmas 2020, in this "dark winter" of Joe Biden's depiction, are assuring each other that Trumpism and Trump are dead and gone for good in four weeks.

The future of the GOP, they suggest, belongs to the Republicans who resisted and renounced Trump through the last five years of his candidacy and presidency.

As for those cowards and collaborators who stood by Trump and refused to repudiate him, they will, in turn, be repudiated by history and the American electorate alike.

The wish, here, is very much the father to the thought.

For if the past is any guide, not only are the reports of the death of Trumpism premature, the probability is that Trumpism has put down roots in our national politics that are not soon, if ever, going to be pulled up.

For those of us of a certain age, a comparable situation arose at Christmas 1964. Barry Goldwater had just been crushed in a 44-state landslide, winning the votes of only 27 million Americans. The senator had carried only five states of the Deep South and his home state of Arizona.