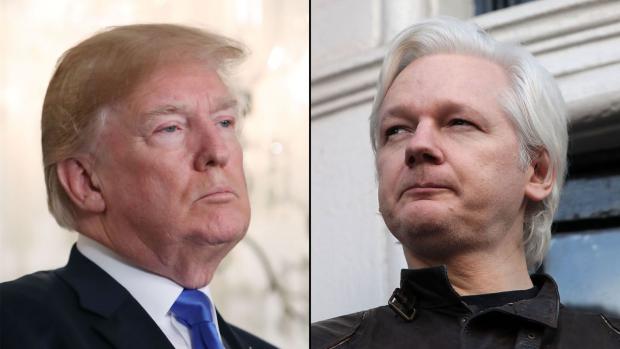 Among the 46 people pardoned so far were cronies of Trump who had fallen foul of the fabricated "Russiagate" affair. Arguably, the president made a fair call to overturn those convictions which were borne out of petty vindictiveness.

Others who were pardoned or had sentences commuted included "white collar" criminals who had defrauded millions of dollars in various financial scams. Par for the course so far. Most American presidents have shown mercy to financial crooks.

But Trump's pardoning of four military contractors who had carried out a massacre in Iraq takes the sordid business of presidential pardoning to a new low. The four men were sentenced in 2015 for the killing of 14 Iraqi civilians, including women and children, in what became known as the Nisour Square Massacre.

On the morning of September 16, 2007, a team of Blackwater mercenaries opened fire indiscriminately at a busy traffic roundabout in what was a despicable slaughter of innocents.

To this day, the four convicted contractors remained defiant, perversely claiming that they had fired in the line of duty to protect U.S. diplomats.

The killers became something of a cause for American militarists who campaigned for their release from prison. Trump took up their cause and had previously vowed to get them out of prison. He has also pardoned other U.S. troops who were convicted of murdering civilians during America's illegal wars in the Middle East. The indubitable message is U.S. soldiers are above the law and free to murder with impunity.