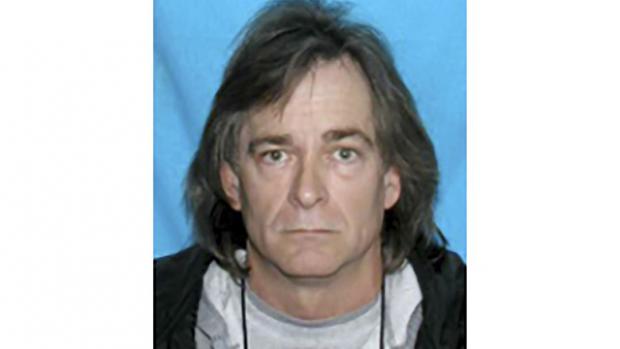 According to FBI sources, on Dec 25, 2020, Anthony Warner, the lone wolf, nut case munitions expert, blew himself up in an RV parked on the opposite side of the street from, and half a block down from the ATT/NSA concrete reinforced cement data bunker which left the second floor, ground floor, and basement of the ATT building completely blown out, while leaving a huge, gaping hole on the face of the second story of concrete encased ATT/NSA communications bunker structure.

Warner, being a master munitions expert, was able to direct the exploding dynamite filled RV blast to the opposite side of the street, and half a block down to inflict major damage on the ATT communications bunker, while leaving no crater in the street where the RV was parked.

Meanwhile, Warner and the dynamite filled RV were literally vaporized and disappeared, either by the sheer force of the blast, or from shifting the RV transmission into "D" while simultaneously depressing the RV gas pedal.

FBI investigators are currently leaning toward a 'both' scenario.

During the investigation into the background of main suspect Warner, an unnamed FBI spokesman, going through Warner's phone records revealed, that Warner was also responsible for sinking the German battleship 'Bismark', and an American battleship, the 'USS Maine'.

Records show Warner was instrumental in assisting North Vietnam for the attack on a US Navy vessel in the Gulf of Ton Kin, which forced then president Lyndon Johnson to enter the US into the Vietnam conflict, costing thousands of American lives.