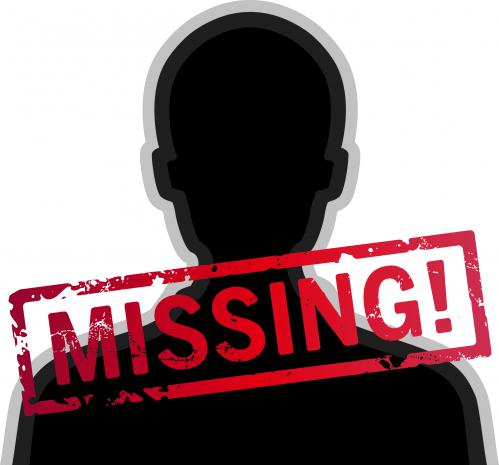 One of the latest deaths was that of Alexander "Sasha" Kagansky, a Russian scientist who had been working on developing a COVID-19 vaccine when he was brutally stabbed and thrown from the window of his 14th floor apartment in St. Petersburg.

Reports indicate that Kagansky died "under strange circumstances," an understatement considering the nature and timing of his demise.

Kagansky had recently been awarded a grant by the Russian government to investigate new ways of diagnosing and treating brain tumors. He was also a vocal advocate for natural remedies like herbs and mushrooms that are known to help kill cancer cells.

Another who died this year under similar circumstances was Frank Plummer, a world-renowned Canadian scientist who had also been working on a COVID-19 vaccine when he was apparently taken out by dark entities.

Back in January, we reported on Plummer's connections to a communist Chinese spy ring that appears to have been responsible for stealing coronavirus strains from a Canadian lab and taking them to Wuhan.

Professor Bing Liu from the University of Pittsburgh is another relevant scientist who was murdered this year, in this case right before he could go public with a new breakthrough concerning the nature of COVID-19.

"Bing was on the verge of making very significant findings toward understanding the cellular mechanisms that underlie SARS-CoV-2 infection and the cellular basis of the following complications," reads a statement from his colleagues within the Department of Computational and Systems Biology.