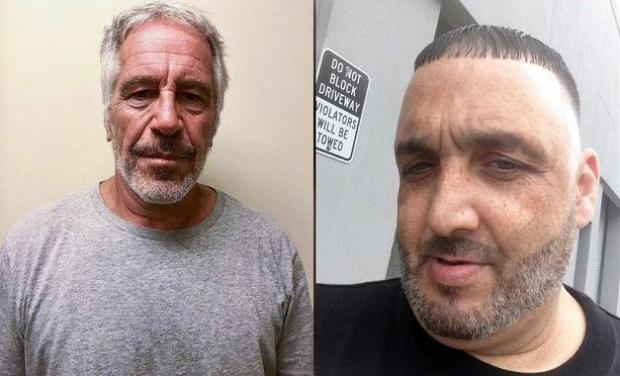 51-year-old Efrain Reyes was one of the unlucky < 0.4% in his age group to succumb to the virus, and was found "unresponsive lying on a bed" on November 27 in his mother's Bronx apartment, according to the Daily Caller, who was told by NYPD spokesman Sgt. Edward Riley that "EMS responded and performed CPR on the individual but the aided was later pronounced deceased."

Reyes, who pleaded guilty to narcotics conspiracy involving both crack and heroin, was reportedly at higher risk from the virus due to a combination of heart problems and diabetes.

Though the city Medical Examiner has not determined a cause of death, the former Epstein cellmate reportedly caught the coronavirus while he was in a jail for cooperating witnesses, the New York Daily News reported Monday. He had suffered from both heart problems and diabetes, which are both conditions that are associated with more serious coronavirus cases, the News noted.

Reyes shared a cell with Epstein in August 2019 before he was transferred to Queens Detention Facility, according to the News. The day after Reyes was transferred, Bureau of Prison (BOP) records show, Epstein died of an apparent suicide in a federal jail in New York City in August 2019. -Daily Caller