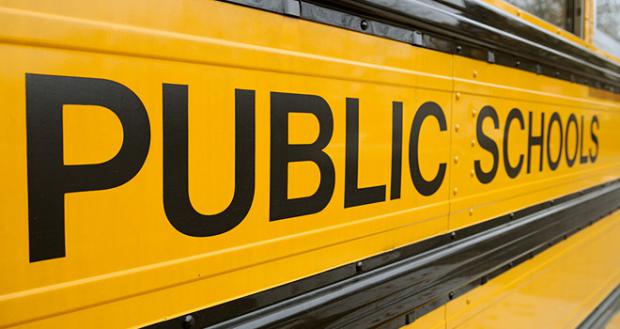 "She's a happy kid, a good student, and the virtual learning was a disaster for us," said Erin Haroldson of Mount Horeb, Wisconsin, whose eight-year-old daughter was receiving virtual education from her local public school last spring. When it looked like schools would go virtual again this fall, Haroldson asked her daughter if she would rather continue at Mount Horeb or start in person at a new school, where she would need to make new friends.

When her daughter responded "Mom, I want to go to a new school," the Haroldsons enrolled her in High Point Christian School in Madison.

The Haroldsons are not alone. According to a new Wisconsin Institute for Law & Liberty (WILL) study, the state's public schools saw an unprecedented enrollment decline this fall, and the school districts that started virtual learning at the outset of the school year lost the most students. Across the Badger State, the average district saw an enrollment decline of 2.67%. Districts that went fully virtual drove this decline, seeing an average 3% decline in enrollment.

These numbers may seem small, but they represent a meaningful number of kids. In Madison, enrollment declined by 995 students; in Milwaukee, by 2,335 students. These drop-offs were driven in part by smaller pre-kindergarten and kindergarten enrollment.

Wisconsin's experience is consistent with national trends. New York City Public Schools, the nation's largest school district, is enrolling about 19,000 fewer students. According to Chalkbeat, the city's most affluent public schools have seen a decline of 12%, while enrollment at the city's lowest-income schools has dropped 4%. Enrollment in the Los Angeles Unified District, the nation's second-largest district, has been dropping since its peak in 2003, when it reached 750,000 students. As of April, EdSource reported that enrollment had dropped to below 600,000. According to NPR, Los Angeles Unified is down about 11,000 students this fall.