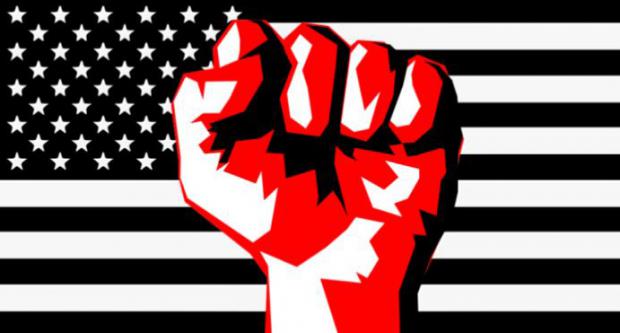 There is a simple reason for this never-ending crisis: America's system of immigration controls is a socialist system, and socialism always produces crises.

America's immigration system is based on the socialist principle of central planning. The government plans in a top-down, command-and-control fashion the movements of millions of people. It decides how many total immigrants will be permitted to enter the United States and how many immigrants may come from each foreign country. It also decides the qualifications and credentials for people wishing to immigrate to the United States. It determines how many immigrants are needed and the types of immigrants that are needed in various occupations.

It is immigration central planning that has produced America's ongoing, never-ending immigration crisis. That is why, for example, there is a huge backlog of people at the border eager to enter the United States and work while, at the same time, there are many American farmers whose crops are rotting in the fields for lack of labor to harvest them.

Socialism is an inherently defective paradigm. It is incapable of working. You could put the top 100 immigration experts in the country in a hotel conference room, along with 100 of the fastest computers in the world, and leave them there for a year to come up with what the mainstream media call a plan for "comprehensive immigration reform." It wouldn't make any difference. Whatever reform they came up with would not solve the immigration crisis. That's because socialism simply cannot be made to work.