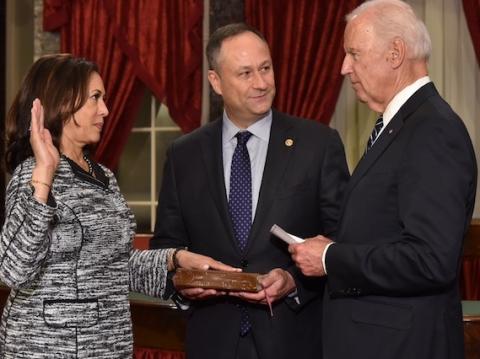 I would like to wish everyone a Happy New Year. However, there is nothing happy about a country that is passively accepting a stolen election because what will follow this classic Bolshevik Revolution is despotic leadership that will quite predictably lead where all Bolshevik Revolutions end. The loss of rights, the loss of property and the massive loss of lives in a purge to rid the regime of the nuisance that dissidents will bring to the table. Tens of millions of you, who can, today, read my words, will not be here in a few short years to see the final act of the coming tyranny that will emanate from a former Constitutional Republic, whose for of government will disappear forever!

Over 60 judges have ruled that sufficient safeguards are in place for elections in places like Pennsylvania, Wisconsin, Nevada, Arizona, et al, and therefore, no consideration of multiple sourced proof of massive voter fraud, enough to change the outcome of the election, will not be considered by any court. Now, just move along. This is not what the Democrats said in 2016, but they have all reversed course in 2020 and are clearly saying, "move along, nothing to see."

We are now going to be ruled by a political party that took God out of their party platform and clearly serve Satan. They advocate for post-birth murder. They lie down with the foreign enemies of the Republic. And if this was not bad enough, now we will have a President who has verifiable dementia, takes bribes from our number enemy, has engaged in pedophilia as has his son. This soon-to-be President has covered for his son's drug use, pedophilia and influence pedaling under the banner of the Vice-President of the United States. Also, Biden's running mate, has slept her way into every political position she has every held and Kamala Harris is also owned by the CHICOMS. Congress and the White House is now one big whore house. Who are the losers in all of this corruption and abject treason? Well, you know the answer to this question.

We are months away from losing all of our Constitutional rights. I interviewed Robert Griswold on these points. We examine the political cost of our inaction. But most of all, we weigh the spiritual cost. The Great Experiment is over, let the tribulation begin.

My interview with Robert Griswold can be accessed by clicking this link.