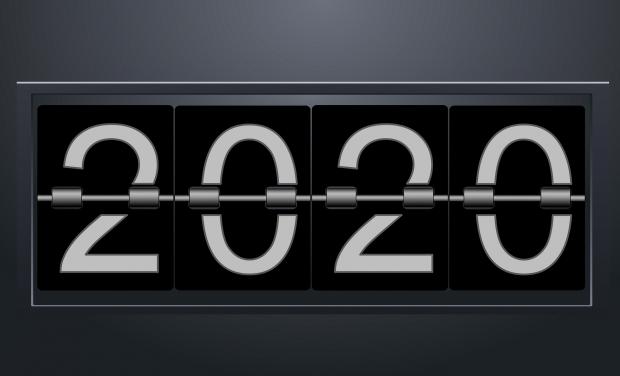 Many people believe that the economy will start going badly wrong when we "run out of oil." The problem we have today is indeed an energy problem, but it is a different energy problem. Let me explain it with an escalator analogy.

The economy is like a down escalator that citizens of the world are trying to walk upward on. At first the downward motion of the escalator is almost imperceptible, but gradually it gets to be greater and greater. Eventually the downward motion becomes almost unbearable. Many citizens long to sit down and take a rest.

In fact, a break, like the pandemic, almost comes as a relief. There is suddenly a chance to take it easy; not drive to work; not visit relatives; not keep up appearances before friends. Government officials may not be unhappy either. There may have been demonstrations by groups asking for higher wages. Telling people to stay at home provides a convenient way to end these demonstrations and restore order.

But then, restarting doesn't work. There are too many broken pieces of the economy. Too many bankrupt companies; too many unemployed people; too much debt that cannot be repaid. And, a virus that really doesn't quite go away, leaving people worried and unwilling to attempt to resume normal activities.

Some might describe the energy story as a "diminishing returns" story, but it's really broader than this. It's a story of services that we expect to continue, but which cannot continue without much more energy investment. It is also a story of the loss of "economies of scale" that at one time helped propel the economy forward.