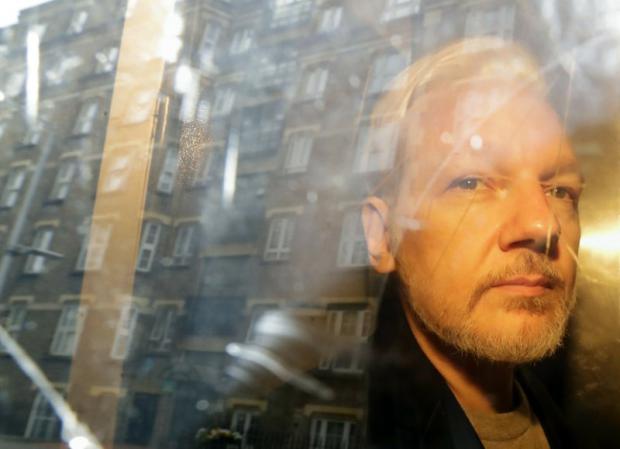 District Judge Vanessa Baraitser is due to deliver her decision at London's Old Bailey courthouse at 10 a.m. Monday. If she grants the request, then Britain's home secretary, Priti Patel, would make the final decision.

Whichever side loses is expected to appeal, which could lead to years more legal wrangling.

However, there's a possibility that outside forces may come into play that could instantly end the decade-long saga.

Stella Moris, Assange's partner and the mother of his two sons, has appealed to U.S. President Donald Trump via Twitter to grant a pardon to Assange before he leaves office on Jan. 20.

And even if Trump doesn't, there's speculation that his successor, Joe Biden, may take a more lenient approach to Assange's extradition process.

U.S. prosecutors indicted the 49-year-old Assange on 17 espionage charges and one charge of computer misuse that carry a maximum sentence of 175 years in prison.

Lawyers acting on behalf of the U.S. government said in their closing arguments after the four-week hearing in the fall that Assange's defense team had raised issues that were neither relevant nor admissible.