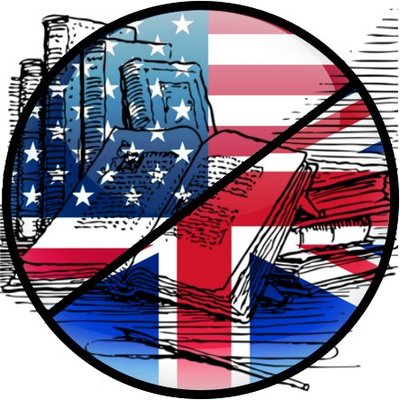 San Francisco Drug Overdoses Outpace COVID Deaths
San Francisco is a city that implemented some of the more strict COVID lockdowns in 2020, inside a state that may have been the most draconian in the US.

And while San Francisco has only seen 173 COVID-19 deaths in 2020, the city has watched as 621 people died of drug overdoses.

This echoes other unintended consequences from lockdown isolation, such as Japan's spiking suicide rate.

Under the hashtag #DisruptTexts, English and Literature teachers across the United States are banding together to censor dangerous classic novels.

For example, a teacher in Lawrence Massachusetts said that the organization #DisruptTexts helped her school district remove Homer's The Odyssey from the curriculum.

Others have done away with the "slut-shaming" classic, The Scarlet Letter, as well as Shakespeare for his works written "at a time when hate-ridden sentiments prevailed."

The idea is that anything written too long ago will reflect the bias and prejudice of the past, and fail to properly indoctrinate students into the correct way of thinking, according to the woke Twitter mobsters.

Instead the organization has partnered with Penguin Publishing to suggest teachers use titles such as Antiracist Baby a "picture book that empowers parents and children to uproot racism in our society and in ourselves… to help readers recognize and reflect on bias in their daily lives."