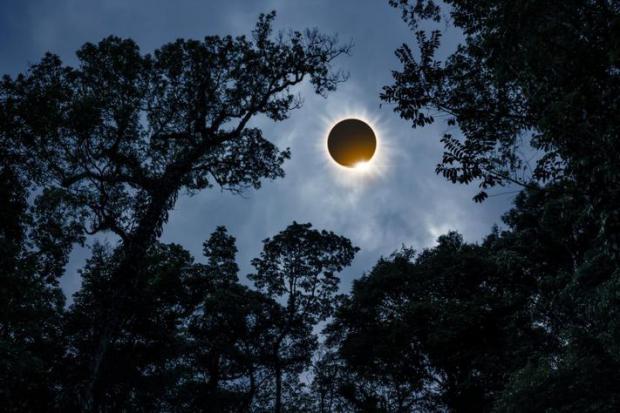 He wants to dim the sun.

That's right, the founder of Microsoft apparently thinks that the sun is the Blue Screen of Death in the sky and is funding research at Harvard University into dimming the sun to cool the earth. The solar geoengineering project, called Stratospheric Controlled Perturbation Experiment (SCoPEx), will be flying a test balloon above Sweden next year as part of this research. The plan is to eventually release 2 kg of calcium carbonate dust into the atmosphere in a year or two to study how what impact it may have.

What could possibly go wrong?

That said, environmentalists aren't entirely on board. "There is no merit in this test except to enable the next step. You can't test the trigger of a bomb and say 'This can't possibly do any harm'," said Nicklas Hällström, director of the Swedish green think-tank WhatNext?

Of course, Hällström's biggest issue with this concept is that he thinks that it will create the impression that we can still use fossil fuels.

Don't Just Blame The Greenies For The Crisis: 'It's Central Economic Planning, Stupid!**