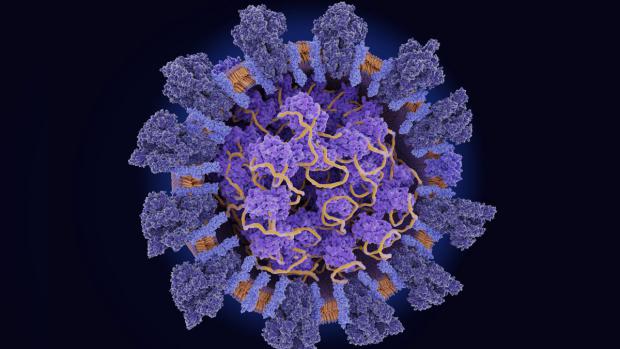 We can see this in the very commentary of the establishment elites that are pushing for the mandates; their most frequent argument being that the pandemic restrictions are the "new normal". This assertion is outlined by globalists like Gideon Lichfield of MIT in his article 'We're Not Going Back To Normal'. In it he states:

"Ultimately, however, I predict that we'll restore the ability to socialize safely by developing more sophisticated ways to identify who is a disease risk and who isn't, and discriminating—legally—against those who are.

…one can imagine a world in which, to get on a flight, perhaps you'll have to be signed up to a service that tracks your movements via your phone. The airline wouldn't be able to see where you'd gone, but it would get an alert if you'd been close to known infected people or disease hot spots. There'd be similar requirements at the entrance to large venues, government buildings, or public transport hubs. There would be temperature scanners everywhere, and your workplace might demand you wear a monitor that tracks your temperature or other vital signs. Where nightclubs ask for proof of age, in future they might ask for proof of immunity—an identity card or some kind of digital verification via your phone, showing you've already recovered from or been vaccinated against the latest virus strains."

In my article 'Waves Of Mutilation: Medical Tyranny And The Cashless Society', I dismantled Lichfield's arguments and outlined why the controls the establishment is attempting to put in place have been planned far in advance. The so-called "great reset" and "Fourth Industrial Revolution" has been in development since at least 2014 when the terms were first being injected into the mainstream economic media. The ideas of a cashless society, the "sharing economy", biometric mass surveillance, social credit scores, etc, have all been part of the globalist agenda for decades. The coronavirus is merely a useful crisis for them to exploit as a rationale for the draconian measures they have always wanted.

Why Are Soros And Gates Buying UK COVID Testing Company?