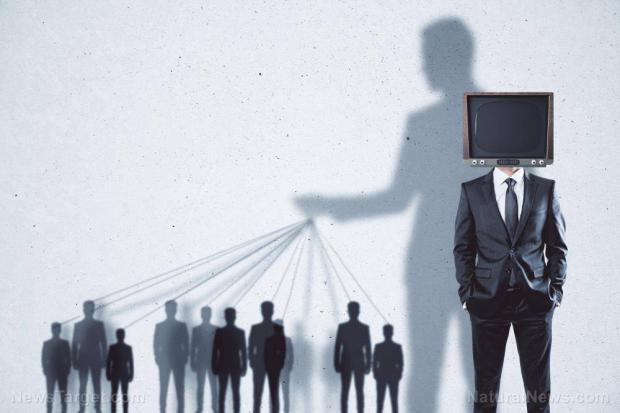 (Mike Adams) A stunning list of media outlets that have accepted "sponsored trips" from communist China to suppress the truth (and terrorize their own audiences with fake news lies) has now been published by The National Pulse.

The effort, according to the U.S. government report, aims to "to co-opt and neutralize sources of potential opposition to the policies and authority of its ruling Chinese Communist Party" and "influence overseas Chinese communities, foreign governments, and other actors to take actions or adopt positions supportive of Beijing's preferred policies."

Dubbed "familiarization trips," the criteria for participants included "effectiveness and opportunities for favorable coverage" in order to secure "favorable" coverage"…

"Private dinners" with communist Chinese propagandists were also attended by these media outlets:

In addition to CUSEF-sponsored travel, outlets also met with CUSEF officials and the BLJ CEO in various U.S. cities including New York, Washington, D.C., and Chicago. Often times, the meetings were described as "private dinners" in FARA filings.