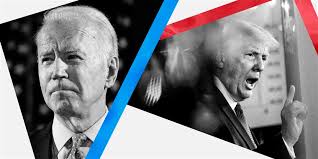 CISA called the election "the most secure in US history". The head of the Dept of Justice said there was no evidence of fraud. And the FBI sat on the Laptop from Hell for a whole year, but sorted out the Nashville bomber in 48 hours.

According to Robert Caron, a former CIA operative, a group of intelligence agents have gathered together behind the scenes to investigate what's been going on in the US Election. It's like a shadow CIA and FBI. Foreign interests may be able to buy off a few key rulers but they can't buy all the patriots.

They are coming out of the woodwork:

" Over 400 people from the Intelligence Community (IC), military, law enforcement, and the judiciary have formed a loose network to investigate irregularities in the 2020 election.