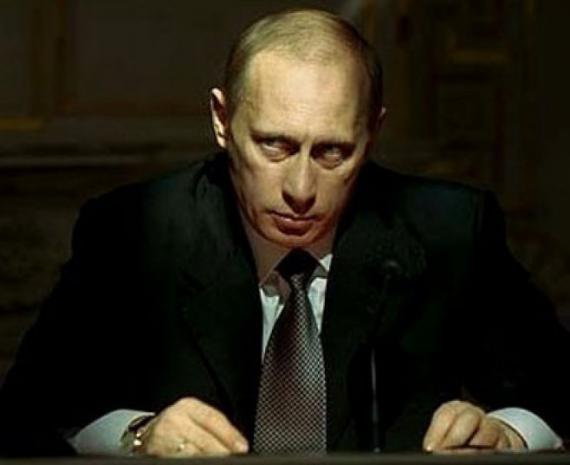 I had a chance to devote the first 7 minutes of an interview to explaining why the MICIMATT (including Wall St., Silicon Valley, & the Democratic Party) have all joined together to portray Russia (and now also China) as the enemies it desperately needs in order to "justify" spending more than half of the discretionary budget on "defense". It is necessary, of course, to be able to "explain" — defense against what?

Is there any hope that Biden will extend an olive branch to President Putin? He could, but — unlike Trump — he knows quite well that the war machine would eat him alive.  Should a U.S. president wish to reduce tensions and make war less likely, that president must be able to move adroitly, step-by-step, sometimes in secret — as President Kennedy demonstrated. And look what happened to him.

I believe all successor presidents are quite aware of what happened to JFK, and why.  (The best book on this is James Douglass's "JFK and the Unspeakable: Why He Died and Why It Matters".)

The Security State (SS), with the FBI, CIA, & NSA in the lead, has just won big, even as the danger of exposure seemed to loom large.  ( See: here and here.)

The SS functions as enforcer for the MICIMATT (Military-Industrial-Congressional-Intelligence-Media-Academia-Think-Tank) complex.  Improved ties with Russia are to be thwarted at all, repeat all, costs.