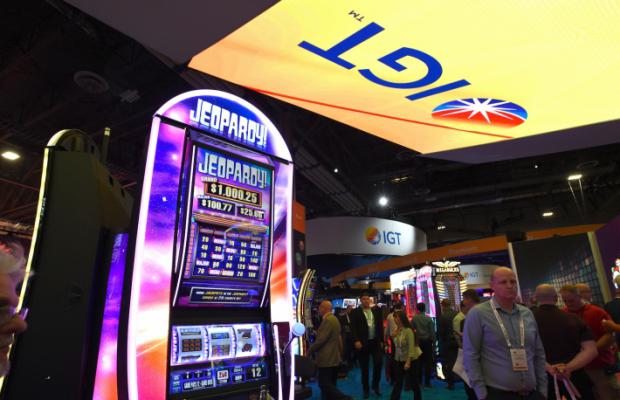 On Tuesday, the company received a patent for a way to transfer cryptocurrency between a player's gaming-establishment account and an external cryptocurrency account. That means players could move Bitcoin into their virtual wallets on a slot machine using their phones.

Such a move would help casinos cater to younger gamblers. The Covid-19 pandemic has increased interest in Bitcoin, especially among millennials, with about 44% of them planning to buy the currency in the next five years, according to the Tokenist's October survey. At Caesars Palace in Las Vegas, a third of guests are between the ages of 21 and 40, according to IGT.

Driving cryptocurrencies' popularity is the recent rally in prices. Bitcoin more than quadrupled in price last year and recently hit a new high. While Bitcoin isn't widely used in transactions, some users have been known to buy expensive cars, houses and boats with the cryptocurrency. It's also used on online poker sites and in a slew of gambling apps.