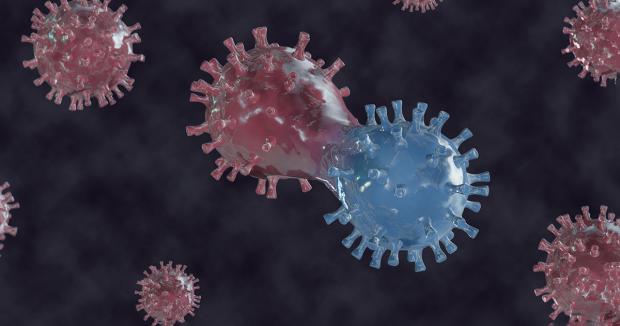 Mere days before Christmas, U.K. Prime Minister Boris Johnson announced there's a new, mutated, and far more infectious, strain of SARS-CoV-2 on the loose.1,2 The answer? Another round of even stricter stay-at-home orders, business shutdowns and travel bans, just in time for the holidays.

According to The New York Times, the U.K. restrictions may remain in effect for months. Considering these unscientific strategies didn't work the first or second time around, it strains believability to think they'll work now.

Indeed, anyone who knows anything about the Great Reset agenda can now see that the lockdowns, which destroy local economies and small businesses, have nothing to do with public health. They are mere smokescreens for the greatest transfer (if not theft) of wealth the world has ever seen.

Despite the obviousness of the scheme, countries are responding to the news of the mutation with fervor. The Netherlands, Italy, Belgium, France, Germany, Poland, Austria, Denmark, Bulgaria and Ireland all issued travel restrictions from the U.K.3,4