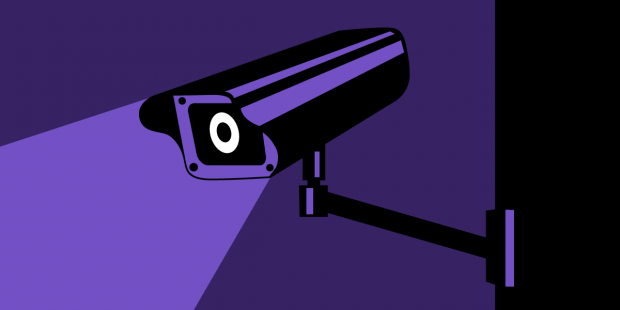 Fascinating infographics have revealed the most surveilled cities in the world where citizens are being watched in their every move.

London has the highest number of cameras outside of China, with an eye-watering 627,707 CCTV monitors set up across the UK's capital, according to a new study.

The British city is the third most monitored state in the world with 67 cameras per 1000 people always watching every movement - only Shanghai and Beijing in China have more cameras.

Beijing, China's capital, is the most watched metropolis in the world with 1.15 million cameras as the Communist Party pushes for Big-Brother-style state surveillance. It is closely followed by Shanghai which has one million monitors.

Despite the higher number of cameras in the Chinese cities, London still has more monitors per 1000 people. Beijing has 56 cameras whilst Shanghai has 36 per 1000 people, nearly 50 per cent less than London.

The shocking infographics come at a time when the world's billionth CCTV surveillance camera is set to be installed this year, which adds up to one camera per every eight people on Earth.

New York City has the highest number and density of CCTV cameras in the entire US, according to the infographics created by Surfshark, a VPN company.

The city has 31,490 cameras, with around 25 installed every square kilometre. In comparison, Los Angeles, the city with the second highest number of cameras in the US, has 22,679 monitors in place.

But Los Angeles has nearly six cameras per 1000 people, which is higher than New York City's three cameras.