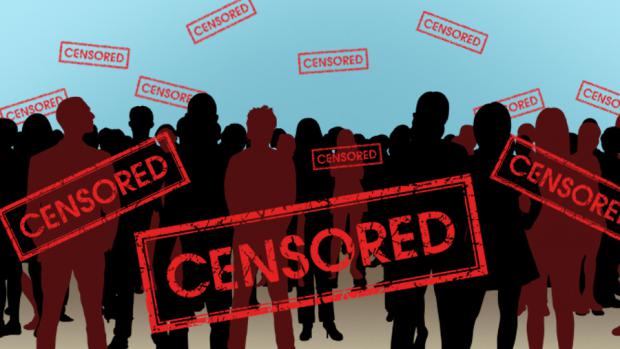 The deletion of talkRADIO's YouTube channel this morning – reportedly due to its platforming of lockdown-sceptical views – is among the most chilling cases of Big Tech censorship we've seen yet.

talkRADIO is a mainstream British political radio station, interviewing cabinet ministers on a daily basis, with a sizable social-media presence. Prior to its deletion, its YouTube account had tens of millions of views and more than a quarter of a million subscribers, where its radio shows were livestreamed every day.

But no more. At a stroke, Silicon Valley oligarchs have decided to punish talkRADIO for its editorial decisions, depriving it of one of the primary ways it reaches its audience and presumably a big source of its revenue. That talkRADIO and its output has been memory-holed by YouTube, when it is already stringently regulated by Britain's own broadcast regulator, Ofcom, makes this even more alarming.

The precise reasons for this stark act of censorship remain unclear, as is so often the case. YouTube has only said the account was 'terminated' for violating 'community guidelines'. A statement released by talkRADIO says it 'await[s] a detailed response' from YouTube and its parent company, Google, about the 'nature of the breach'.