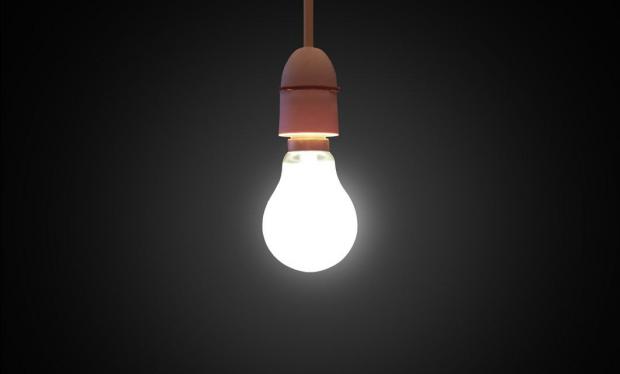 Change brings many things, including progress that can be lifesaving for so many, but progress in the wrong hands of power can also bring misery and death. The twentieth century brought wonder in many ways, and so many advances, but it was a time of mass murder and world wars. It was a time of socialism and communism, and of a huge number of evil murderous rulers including those like Mao Zedong, Stalin, Hitler, Pol Pot, and all the American presidents, their enforcers, and their willing allies that murdered or caused the deaths of tens of millions of innocent people in the false name of  "exceptionalism" and "democracy."

We have now reached the twenty first century, and this century has continued with more war, more brutality, more threats, more starvation and poverty, and now more tyranny. There was always in the past a bright light in the distance, but that light today has become dimmer and seems more distant. The beginning of this century headed deep into darkness, and even the evil monsters ruling over the herd are warning all of not only a dark winter, but a continuation of a dark century. This is a purposeful forewarning, and is being used to precondition the common people to accept and embrace a totalitarian and technocratic system in the name of 'safety' and mass dependence on the ruling class. This is of course a travesty, but it is one that has been allowed to happen by the very people that make up the bulk of this population and that stand to lose the most.

The governing system we live under in this country will never voluntarily allow an end to war and tyrannical rule, so foreign wars will continue when in the interest of the immoral monsters controlling this nation. But the most prevalent wars in the future will be fought against the people themselves, as the new economic system; and the blanket surveillance and control society will be dependent on domination of the masses at every level. Once it becomes obvious to the general public that only a very few are running the world, it will be imperative that the powerful have total control over what will be a new and vastly weakened proletariat class. Dissent will not be tolerated, so state force by any means necessary will become the norm. Every tactic will be used, including lockdowns, gun confiscation, holding camps, regulation of every act, restriction of all movement, denial of essential necessities for survival, closing or suspending financial accounts and pensions, and mandatory 'health' invasions and injections used to manage or destroy segments of the population. This is not far-fetched or some unfounded 'conspiracy theory,' it has already begun, and more extreme measures are on the horizon, and possible only if the people do not stop this global takeover in time.