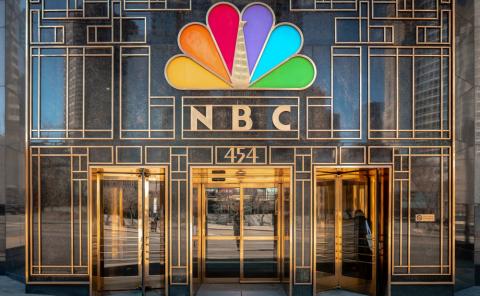 The move by Mastercard, Visa, and Discover was based on a New York Times article, which showed that the mega-porn site was one of the world's leading purveyors of child pornography. A search on the site for keywords related to child abuse each yielded more than 100,000 videos.

"While we work to prevent sexual abuse and to help victims heal, NBC is an apologist for one the world's leading sites promoting abuse," Morse charged. "This is what makes its smears of the Ruth Institute and other groups defending children and the family particularly ironic."