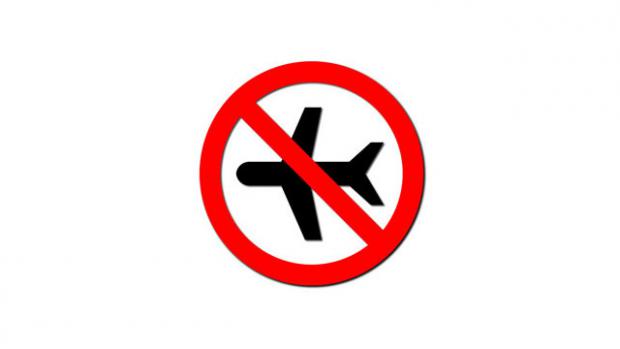 "Given the heinous domestic terrorist attack on the U.S. Capitol yesterday, I am urging the Transportation Security Administration and the Federal Bureau of Investigation to use their authorities to add the names of all identified individuals involved in the attack to the federal No-Fly List and keep them off planes," House Homeland Security Chairman Bennie Thompson said in a statement issued Thursday evening.

The Mississippi Democrat said the ban should include anyone who trespassed on the Capitol, which Capitol Police estimated to be in the hundreds.

"The mob mentality behavior that took place on several flights to the D.C. area yesterday was unacceptable and threatened the safety and security of every single person onboard," said Nelson, whose union represents 50,000 flight attendants across 17 airlines.

Security at Washington-area airports was stepped up Thursday in anticipation that the thousands of protesters and rioters are preparing to fly home, according to Reuters. Leading U.S. airlines, including American, Delta, and United, are working closely with law enforcement in light of the concerns.