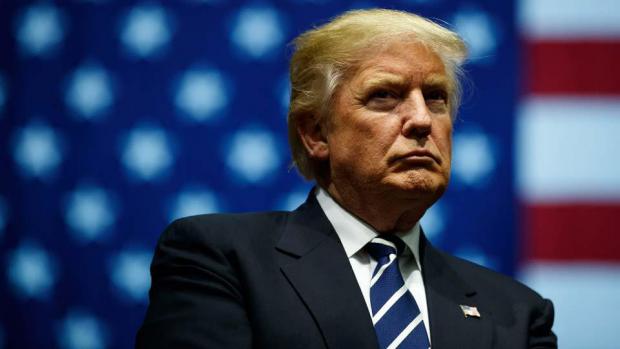 Never before has a President been silenced. This clearly signals the fact that the President is a marked man.

Yesterday, the existing evidence suggests that the President has a full-fledged response to the coup that has beset his nation. This country had better hope and pray that Trump is successful, because when the Democrats are done with the patriots that make up the majority of the people in this country, then it will be the CHICOM's turn . America is about ready to experience both the nazification reminiscent of Hitler's Germany and the mass killings of entire regions which was representative of Stalin's approach to handling dissident pressure.

At present, Trump has secured the support of 40 Generals who represent a variety of command interests ranging from a theater of operations in foreign lands and base commanders. The Joint Chiefs do not support Trump. However, there is a possibility that this may change. As has been reported before, if Trump allows the US to engage Chinese in a minimum action of at least a regional war, the Deep State controlled military industrial complex, will force the Joint Chiefs to support Trump. The Joint Chiefs feel as if they are caught in the middle. Further, America's Special Operations Forces are now under one command, under one commander he reports directly to Trump. They are capable of taking out the Pentagon and as such, pose a direct threat to the Joint Chiefs. Haven't you noticed the blackout of comments from the Pentagon this controversy.

I was told, last night, that troops, in the tens of thousands at each site, have been deployed to traditional "blue cities" for riot control. For example, there are 7,000 troops in the nation's capital. Below is a communication I was sent prior to the weekend's end by Paul Preston, the President of the New California 51st State movement.