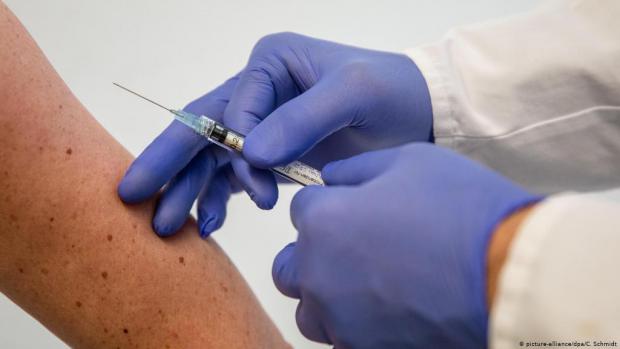 Natural selection is the phenomenon where only the fittest individuals in an environment will survive. "Individuals" in this context can refer to any type of organism — from humans to bacteria and viruses — but the context here is the survival of viruses.

When a virus infects a population of humans, only those viruses that have a living human host will survive. If a virus is so pathogenic that it kills the human it infected, it dies too.

Therefore, mortality of the host kills the most severe forms of any virus over time. Infection rates may go up, but mortality goes down.

In a 2015 study published in PLOS Biology, researchers hypothesized that vaccination can subvert this process by allowing more virulent (i.e., more pathogenic and potentially deadly) strains of viruses to live in vaccinated hosts for prolonged time periods without killing the hosts.

These vaccinated hosts, while infected, shed and spread virus, causing further transmission of the disease.

The researchers demonstrated this hypothesis with experiments on chickens vaccinated for a disease called Marek's Disease, a viral pathogen known to decimate poultry facilities.

Vaccinated chickens infected with more virulent strains of Marek's Disease virus became infected and carried the infection over longer time periods. They also became "super spreaders" of the virus and transmitted the virus to unvaccinated chickens co-housed with those that received the vaccine.