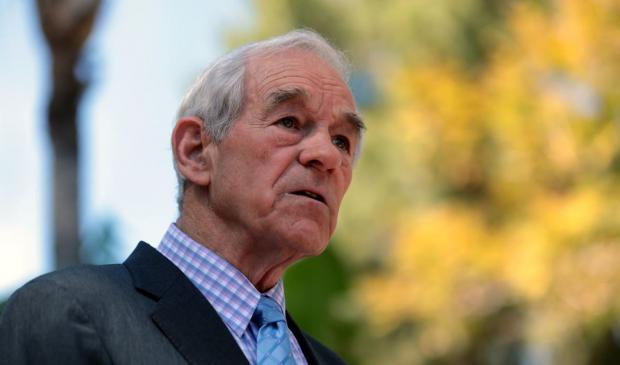 On Monday, Dr. Paul reported Facebook had locked him out of his account citing vague violations of community standards.

"With no explanation other than 'repeatedly going against our community standards,' @Facebook has blocked me from managing my page," the freedom-loving former congressman Tweeted.

"Never have we received notice of violating community standards in the past and nowhere is the offending post identified."

In a follow-up post, Dr. Paul explained the only thing he'd posted to Facebook Monday was his "Texas Straight Talk" column, "which I have published every week since 1976."

Facebook's attempts to crack down on Free Speech also follow moves by the company, and its subsidiary Instagram, to shut down the pages of US President Donald Trump, which prompted a larger purge of the president's accounts throughout the web on the heels of unruly protests at the US Capitol in DC last week.