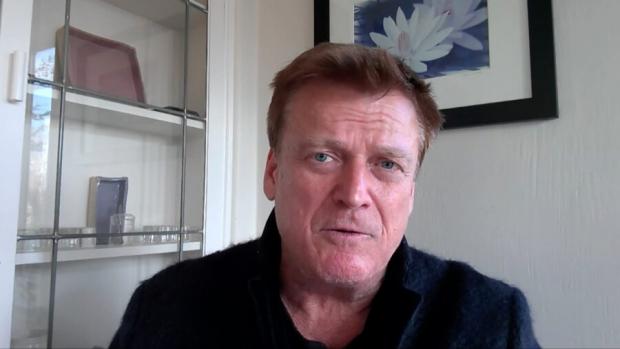 "That's what the left is trying to do here. They have a bill that they're ready to pass as soon as they get in that basically imposes a Chinese-style censorship state," Byrne said during an interview premiered on Monday. "I think this is a Communist Party takeover."

Byrne is concerned that in the future, even questioning the reported irregularities of the 2020 election will count as "an act of domestic extremism."

"What they're going to try to do is take the FBI and Department of Homeland Security and CIA, and just completely unleash them as instruments of oppression against their domestic political opponents, all under the disguise of 'We're fighting domestic extremism … you saw Congress get overrun,'" Byrne warned.

Twitter permanently suspended President Donald Trump's account on Jan. 8. Meanwhile, Google and Apple have removed Parler, a social media app similar to Twitter, from their respective app stores. They accused Parler of allowing "dangerous" content be posted on its platform. Amazon followed and removed Parler from its services too.