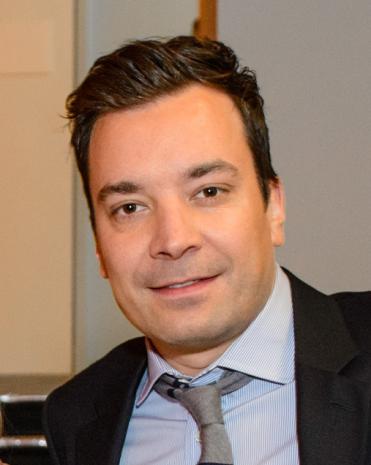 Numbers for each of those shows are subject to adjustment when final figures are tallied. Those are expected to be available Wednesday.

While this specific historical Nielsen data only dates back to 1986, it is safe to say that Johnny Carson always attracted more than a million viewers in a very different era. (Carson hosted "The Tonight Show" from 1962 to 1992. Jay Leno took over in '92.)

The previous low for an original "Tonight Show" episode came on Sept. 25, 2020, when Fallon pulled in 992,000 total viewers following a Stanley Cup Finals game. The start to that episode was a bit delayed due to the live hockey coverage.

Prior to the post-hockey episode, the show's record low came from Aug. 18, 2020's episode, when Jimmy drew 1 million total viewers on the nose.

Yeah, it's been a rough stretch for Fallon — especially amid the coronavirus pandemic.