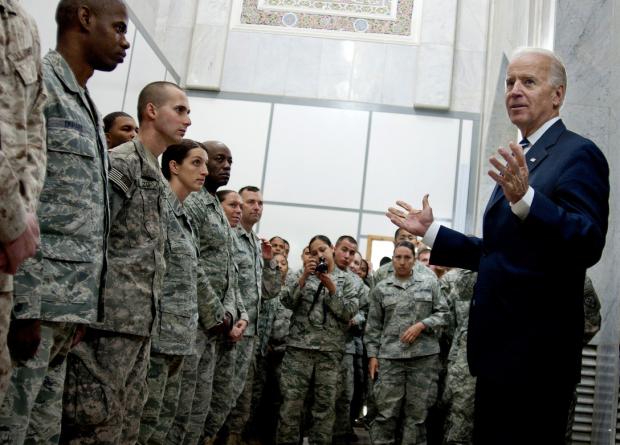 The memo may have been not only one to military personnel but also to President Trump: No matter how convinced you are that the election was stolen from you, don't even think about remaining in power because we will ensure your forcible exit from the White House.

Unfortunately, relatively few people, including libertarians, comprehend that the Pentagon, along with the CIA and the NSA and, to a certain extent, the FBI, are the part of the federal government in which ultimate power is being wielded. They are the ones who are ruling the roost in America. That's why that memo is so important. It's declaring how things will bel.

But it's a lie, a very dangerous lie, one that unfortunately is lived by all too many Americans, especially those within the mainstream press.

If you haven't read the book National Security and Double Government by Michael J. Glennon, you owe it to yourself to do so so. This is Glennon's thesis — that the national-security establishment is the part of the federal government that is wielding and exercising the ultimate power within the governmental structure. At the same time, however, it permits the legislative, judicial, and executive parts of the government to continue appearing to be in charge.