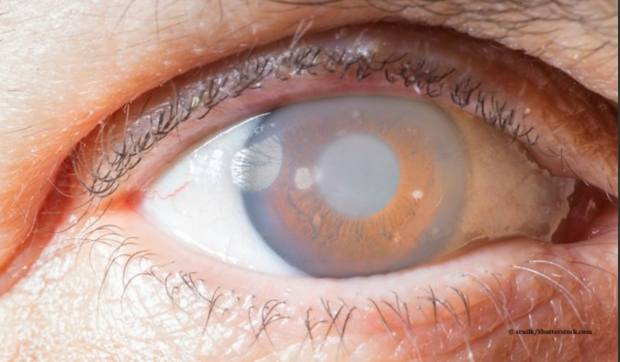 But in a new cell culture study scientists found that removing a membrane at the back of the eye could help transplanted cells migrate into the optic nerve and repair the connections, potentially restoring lost vision.

Retinal ganglion cells sit at the back of the eye and make up the optic nerve with their long tendril-like axons, transmitting visual information to the brain. But the inner eye pressure associated with glaucoma can damage these cells, and if left untreated even kill them, resulting in vision loss.

"That's why it is so important to detect glaucoma early," says Thomas Johnson, an author of the new study. "We know a lot about how to treat glaucoma and help nerve cells survive an injury, but once the cells die off, the damage to someone's vision becomes permanent."

For the new study, researchers at Johns Hopkins investigated ways to repair damage to optic nerve cells by growing and implanting new cells. First the team grew mouse retinas in lab dishes, then introduced human retinal ganglion cells to see how well they might integrate.

Unfortunately, most of the transplanted cells failed to integrate with the retinal tissue, clumping together instead of dispersing. But there was one key exception: several small groups managed to integrate properly in certain areas.