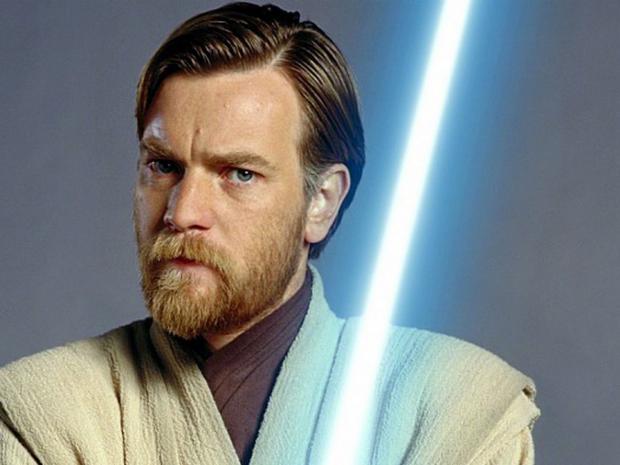 Furious villagers have slammed Star Wars bosses after a massive film set for a new spin-off series starring Ewan McGregor arrived at an abandoned quarry - and could stay there for three years.

Disney has set up a huge set in Little Marlow, Buckinghamshire, to film the upcoming Star War spin-off TV series about Obi-Wan Kenobi.

Filming for the series, which will see Ewan McGregor reprise his role as the Jedi knight, could last for three years and is due to begin in March.

Drone images taken above the set shows a huge set, featuring dozens of small, sandy buildings, forming a town at a former quarry.

Large marquees have also been raised to make room for the crew.

One source told The Sun: 'This is a massive production and a hugely lucrative franchise – but obviously not everyone locally is pleased to see Disney moving in.

'It might generate some jobs, but this is a pretty rural area which has always been quiet and peaceful – the thought of turning it into some sort of intergalactic war zone to make TV shows is horrifying.