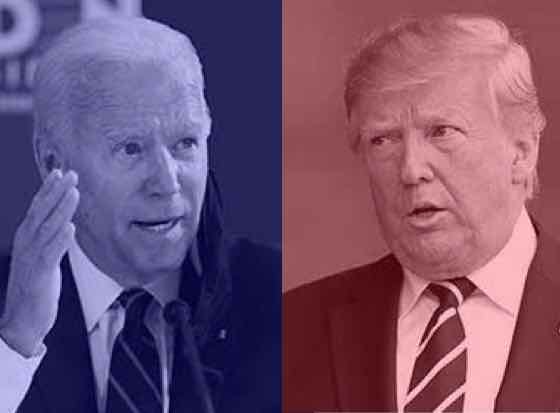 Glenn Greenwald is a lawyer who turned to journalism in 2005 to protest the suppression of Americans' civil liberties under the Bush-Cheney 'war on terror'. Greenwald came to international fame by breaking the Edward Snowden NSA whistleblower story in 2013. He later co-founded the Intercept, but quit the outlet in October after saying editors there suppressed his coverage of Democrat presidential candidate Joe Biden.

"I don't think it's particularly difficult... to know what to expect from the Biden administration," the acclaimed American journalist told Chris Hedges, host of RT's On Contact, on Sunday. Biden, Greenwald continued, has enjoyed a five-decade career in Washington and made his policy priorities well known over these years.

Biden is "somebody who has repeatedly supported militarism and imperialism" and "one of the crucial leading advocates of the invasion of Iraq," he said. On the domestic front, Biden is "a loyal servant of the credit card and banking industry" and the "architect of the 1994 crime bill," the latter of which has been blamed for dramatically upping the incarceration rate of black men in the US.

That leftists involved in Black Lives Matter protests rallied around Biden, given his involvement in passing the crime bill (he was one of 61 senators who voted for it) is "ironic," Greenwald told Hedges, but also serves as an example of how the Democratic Party operates.