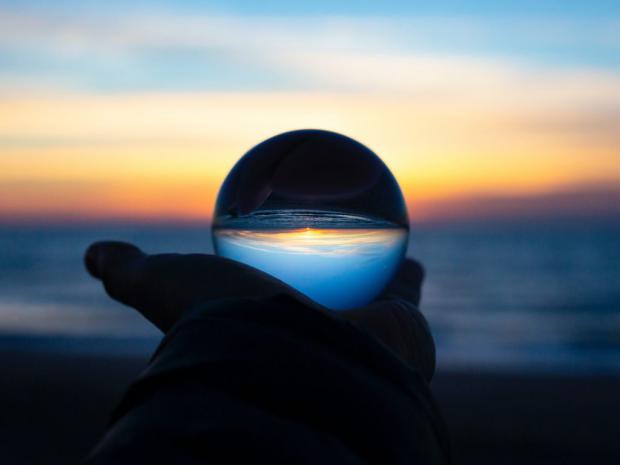 However, if we examine how our enemies look at us, some insights may be revealed.

For many people right now, the aftertaste of the 2020 presidential election is bitter. They feel that something is very wrong with our country. But what is it?

For current events, it may be useful to look through the eyes of an adversary that many thought had been vanquished: the USSR in the 20th century

The Prophecy of a KGB Agent

I came across a YouTube video of a 1985 interview of Yuri Bezmenov, a KGB agent who defected to the West in 1970.

The interview is about the Soviet Union's strategy to subvert the United States. It is eye-opening and I wish to share a quote here first:

"Marxism-Leninism ideology is being pumped into the soft heads of at least three generations of American students, without being challenged or counter-balanced by the basic values of Americanism and American patriotism … The demoralization process in the United States is basically completed already … Most of it is done by Americans to Americans thanks to lack of moral standards.

As I mentioned before, exposure to true information does not matter anymore. A person who was demoralized is unable to assess true information. The facts tell nothing to him. Even if I shower him with information, with authentic proof, with documents, with pictures. Even if I take him by force to the Soviet Union and show him concentration camp he will refuse to believe it until he is going to receive a kick in his fat bottom. When the military boot crashes him, then he will understand, but not before that. That's the tragic of the situation of demoralization."