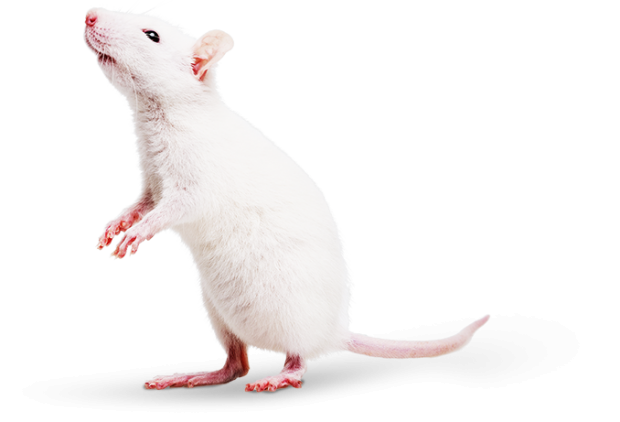 The team created a "designer" signaling protein and injected it into the animals' brains, stimulating their nerve cells to regenerate and share the recipe to make the protein.

Spinal cord injuries are among the most debilitating. Damaged nerve fibers (axons) may no longer be able to transmit signals between the brain and muscles, often resulting in paralysis to the lower limbs. Worse still, these axons cannot regenerate.

Previous studies have shown promise in restoring some limb function through spinal stimulation therapy, or by bypassing the injury site altogether. Other promising research in similar areas has involved using compounds that restore balance to the inhibitory/excitatory signals in the neurons of partially paralyzed mice, and transplanting regenerating nose nerve cells into the spines of injured dogs.

But in the new study, researchers from Ruhr-Universität Bochum (RUB) in Germany took a different path, aiming to repair the damaged axons with a protein they call hyper-interleukin-6 (hIL-6). As the name suggests, this is a synthetic version of a naturally occurring peptide, which has been tweaked to stimulate nerve cell regeneration.

"This is a so-called designer cytokine, which means it doesn't occur like this in nature and has to be produced using genetic engineering," says Dietmar Fischer, an author of the study.

In the study, the team tested hIL-6 on mice that had sustained a complete spinal cord crush, resulting in loss of function in both hind legs. They packaged the genetic instructions to produce hIL-6 into a common viral vehicle, and injected these into the sensorimotor cortex of the mice.

Not only did motor neurons near the site of injection begin to produce hIL-6 themselves, but they passed it along through axonal side branches to other neurons responsible for actions like walking. And sure enough, within a few weeks the mice regained function in their hind legs, even after just a single injection.