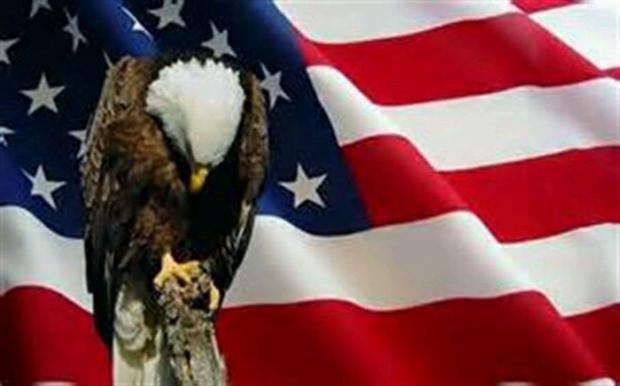 For years I have been cataloging America's decline into collapse, not merely economic collapse from economic concentration and the offshoring of jobs and investment, but also the collapse of the belief system that created some unity among a diverse population.  Today not only is the economy done for, but so is the belief system that sustained social and political stability.

America no longer exists.  A geographical entity exists of diverse peoples and interests, but not a country, much less a nation.  The United States itself has degenerated into an empire.  It is no longer simply a country with an empire.  The 50 states are themselves the Establishment's empire, and it can only be held together by force.

Earlier in my life free speech was used by liberals to legalize pornography, homosexual marriage, and abortion, all of which were opposed by the majority of the population.  This did not stop liberals from imposing their agendas on the people.

Today free speech is impermissible, because it can be used to protest what half of the population sincerely believes was a stolen presidential election.  Even attorneys and legal firms that brought legitimate cases of electoral fraud for clients are being punished for doing the ordinary work of attorneys.  The same is happening to university professors and to average Americans who exercised their Constitutionally protected right of free speech and association and attended the Trump rally. See for example: https://www.paulcraigroberts.org/2021/01/18/americans-no-longer-live-in-a-free-society/