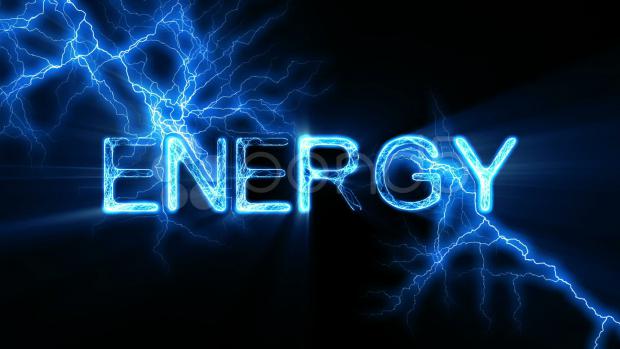 The developed countries that are not using much electricity are often :
importing heavy energy goods
have good climates that need less heating in winter
have a financial or other non-heavy industry-focused economy.

China has added electricity generation and in 2021 is at about 600 watts per person. They are close to passing Europe average. China is a net exporter of goods while Europe is a net importer.