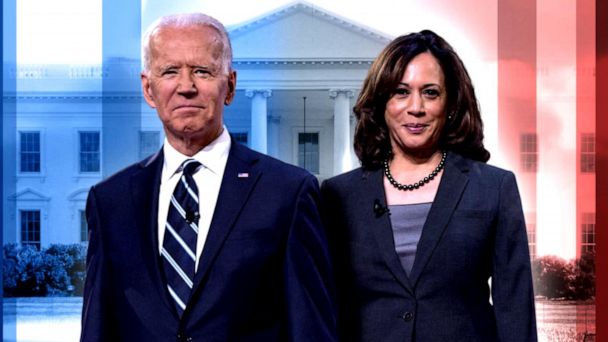 Wilson, Roosevelt, and Johnson were the transformative presidents; Eisenhower, Nixon, and Reagan offered only rhetoric and weak tea compromises. In politics, being for something always beats being against something, and Republicans were never much against expanding federal power provided they had a place at the trough.

George W. Bush challenged this dynamic in the early twenty-first century. Despite his own intellectual incuriosity, he used the terrorist events of 9-11 to advance a particularly noxious "conservative" foreign policy and justify a growing domestic surveillance state. The results were plenty transformative, from the Ashcroft/Yoo doctrine of unitary executive power to initiating two disastrous Middle East wars. Renditions, CIA black sites, waterboarding, and Guantanamo Bay all became part of the national lexicon. And everyone got paid, from Big Pharma in the form of a Medicare Part D drug benefit to teachers' union bureaucrats supporting the Bush–Ted Kennedy alliance known as No Child Left Behind. Throw in the Orwellian Department of Homeland Security and its Transportation Security Administration, and Bush's most visible legacy may be forever ruining air travel in America.

Donald Trump is no George W. Bush. Today, despite all his bluster and the Left's absolute derangement toward him, Donald Trump leaves office as a caretaker president. His real record, not his rhetoric and Twitter persona, will prove to be astonishingly in keeping with the DC status quo. His America First talk on jobs and trade, his schizophrenic foreign policy, his actual actions with respect to immigration policy, and even his vaunted tax cuts were not all that different in substance than anything Hillary Clinton might have done. Trump's difference was tone, not substance, but along with his outsider status that was enough to earn him the vicious enmity of the Swamp.

We have essentially endured a four-year national paroxysm over nothing, and for nothing. Think about that. All of this hate and division was not rooted in "policy" whatsoever, but in the political class's hatred and contempt for even purely rhetorical challenges to its power.

So what will the Biden/Harris administration do?