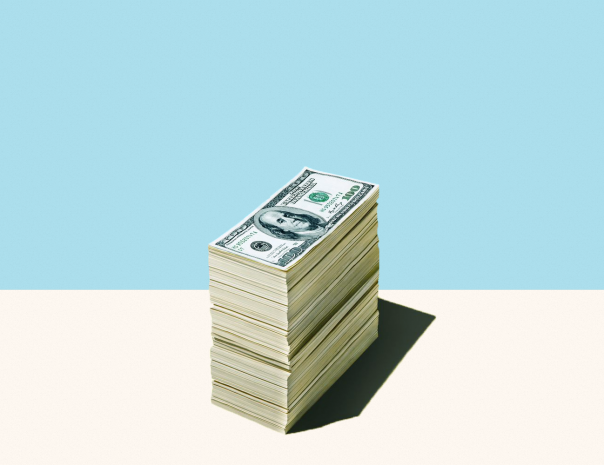 This article points out the fallacies in the Keynesian argument. It shows how key economic statistics have been manipulated and misrepresented to conceal the delusions behind state interventions. And based on inflationary programmes only announced so far, we can expect the US budget deficit in fiscal 2021 to rise to over $5 trillion. Furthermore, the twin deficit hypothesis suggests that when the temporary increase in the savings ratio unwinds, the US trade deficit will also increase accordingly.

This assumes no disruption from the known unknowns, such as an inevitable banking crisis and foreigners' liquidation of their $27 trillion pile of financial assets and bank deposits, causing a sharp rise in interest rates.

As with every cycle of bank credit, Keynesian monetary policies will be disproved again. But this time and without a major shift in economic and monetary policies, fiat currencies are almost certain to collapse, necessitating their urgent replacement with sound money.

The Keynesians, who overwhelmingly outnumber monetarists and sound money men, are firmly in charge. Yesterday (20 January), Joe Biden officially became US President with a "new deal" agenda which will exceed in ambition any stimulus in American history; to put the coronavirus to bed, promote economic growth and restore America to the green agenda. There is little doubt in Keynesian minds that for changes in economic policy, Donald Trump was Herbert Hoover to Joe Biden's Franklin Roosevelt. Keynesians are heaving a sigh of relief that state control over the macro economy is back in safe hands.