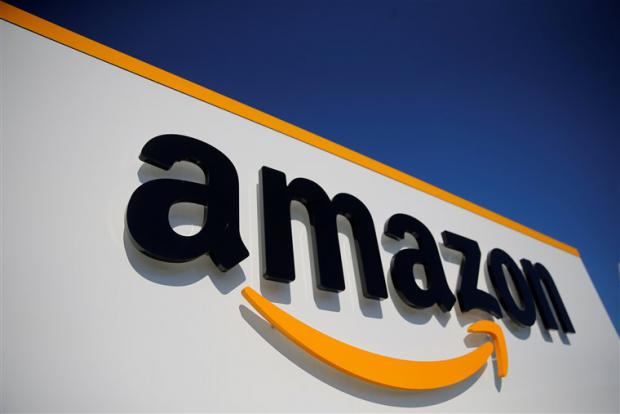 Amazon claims it has created a "safe, confidential and convenient proposal for associates to vote on-site, which is in the best interest of all parties—associate convenience, vote fidelity and timeliness of vote count."

The Wall Street Journal reports that the e-commerce giant Amazon is aiming to postpone a unionization vote at one of its warehouses in Alabama. The company is also reportedly requesting that federal labor authorities reconsider a decision to allow mail-in voting due to the pandemic.

On Thursday, Amazon filed an appeal to a decision by the National Labor Relations Board (NLRB), which is allowing employees to vote by mail due to coronavirus risks instead of holding in-person elections. The ballots are set to be mail to around 6,000 workers associated with Amazon's facility in Bessemer, Alabama, on February 8.

In the petition, Amazon said the NLRB's decision was flawed as it had not adequately defined an outbreak, along with a number of other objections. Workers at Amazon's facility are seeking representation from the Retail, Wholesale, and Department Store Union.

If a majority of ballots vote in favor of unionization, it would be the first time that hourly Amazon workers have formed or joined a union in the United States.

Amazon declined to comment on the appeal but stated that it believes the best approach to an election would be having it conducted in person, stating that it "provided the NLRB with a safe, confidential and convenient proposal for associates to vote on-site, which is in the best interest of all parties—associate convenience, vote fidelity and timeliness of vote count."