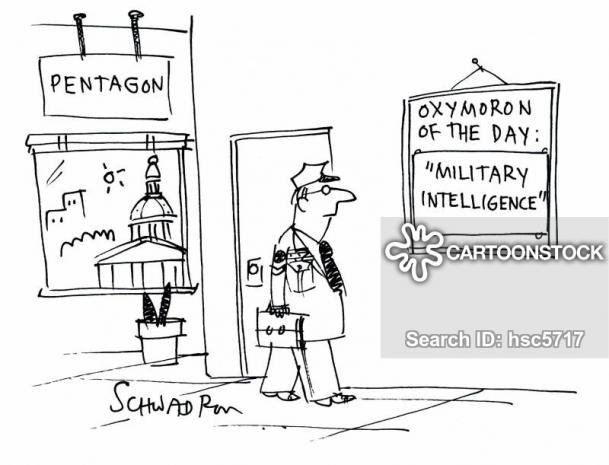 he Defense Intelligence Agency (DIA) is part of the Department of Defense and is tasked with informing military and civilian policymakers about the activities and intentions of foreign governments and nonstate actors.

The new revelation, first reported by the New York Times, initially came in the form of DIA responses to questions from Sen. Ron Wyden (D-Ore.) regarding the agency's warrantless purchase of commercial location data generated by phones both inside and outside of the United States.

Wyden asked the DIA to clarify its interpretation of Carpenter v. United States, a 2018 U.S. Supreme Court decision barring law enforcement agencies from requesting personal location information from a cellphone company without first obtaining a search warrant from a judge.

"DIA does not construe the Carpenter decision to require a judicial warrant endorsing purchase or use of commercially-available data for intelligence purposes," the agency replied, implicitly acknowledging its exploitation of an apparent loophole in the case that DIA believes permits its warrantless acquisition of location data from third-party brokers.

"DIA's data provider does not supply separate streams of U.S. and foreign location data," the agency explained, "and so DIA processes the location data as it arrives to identify U.S. location data points, which it segregates in a separate database."

A Major Crisis! Our Data, When Privately Held by Corporations, Loses Protections!