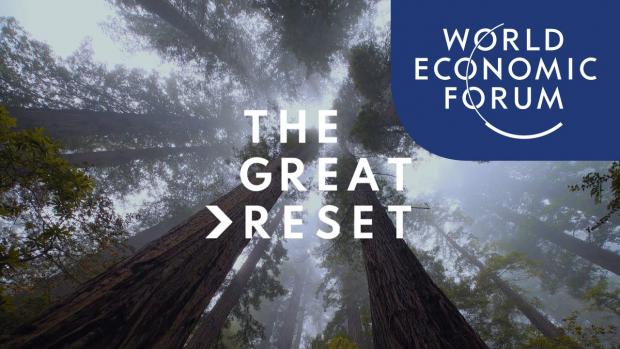 Expect various iterations along the theme of  "Builders' Bums Better" from the talking heads as the 'Great Reset' slash 'Great Reflation' is dangled before markets. Except that as mentioned on Friday, that trade remains open to question. Indeed, we saw a drop in the US 10-year breakeven to 2.08% from 2.18% to close last week: another move like that and all the Georgia Senate uptick will have been unwound. Not wanting to repeat the same arguments used on Friday as to why, let's look at another paradigm that is collapsing to underline why reflation may do too.

The latest Edelman global survey shows just 53% surveyed in 22 countries trust traditional media, 56% search engines, and 35% social media (and fewer people trust anything). Is that still a market of ideas? On which, Google is threatening Australia there will be no access to it Down Under if a law is passed ensuring Google has to pay a fee to the media for stories it links to: "Ging gang, Googlie Googlie Googlie Googlie watcha / Ging gang goo, Ging gang goo", as they sing in Australia; and we shall soon see who has who by the Googlies.

Insider voices like Glenn Greenwald, Matt Taibbi, or Katie Halper claim the loss of media revenue due to the internet and social media has been devastating; local papers have been wiped out; the national giants that remain are also struggling; and the silverback generation raised on speaking truth to all power are being replaced by younger, more white-collar, more politically homogenized, and more partisan, and much cheaper staff. In short, they decry attacks on Fake News, as do we all; and a media that is not what is once was, even if it looks the same from the outside. Two examples speak volumes in that regard.

First, Jeff Bezos owns The Washington Post ("The Truth Dies in Darkness" – and get "Liberal Democracy Dies in Darkness" too as a bundle!), which has taken a consistent line that allegations of fraud in mail-in voting in the 2020 US elections were Fake News. Fair enough. Bezos also owns Amazon, which just argued against mail-in voting for its staff regarding unionization, as this could be open to fraud. The Washington Post is at least reporting the story.