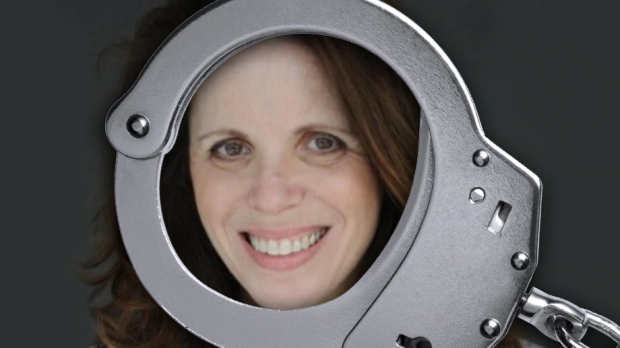 Simone Gold, MD, JD, founder of the notorious pro-hydroxychloroquine, anti-vaccine group America's Frontline Doctors, was arrested Sunday for participating in storming the U.S. Capitol earlier this month, according to the Department of Justice.

Following Gold's confirmation that she entered the Capitol building during the riot on Jan. 6, DOJ officials arrested her in California on Sunday. Gold faces charges of entering a restricted building and for violent entry and disorderly conduct.

Department representatives did not return a query as of press time as to whether Gold has been released on bail.

Along with Gold, federal officials also arrested John Strand, communications director for America's Frontline Doctors, who was pictured with the physician at the event.

Gold joined the mob that stormed Capitol Hill in an attempt to disrupt the 2020 election certification process. She spoke at protests in Washington, D.C., leading up to the riot, casting doubt on the vaccines and claiming that COVID-19 is non-fatal. Gold stated that citizens must not comply with taking "an experimental, biological agent deceptively named a vaccine."