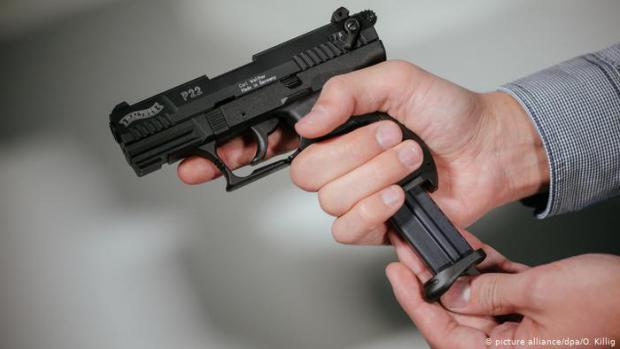 That last lil' tidbit is important: These data only represent the number of inquiries submitted through the National Instant Criminal Background Check system (NICS). Each time a Federal Firearm Licensee (FFL) sells a firearm to any individual, the buyer's background gets checked through this database to confirm he or she can, in fact, legally possess a firearm. NICS only records the buyer and not the guns they're purchasing. Thankfully, federal law still prohibits the creation of a national firearm registry. That means the number of individual rifles, shotguns, and handguns sold is not recorded. And, since almost any number of firearms can be purchased in one transaction with a single NICS check, the number of guns sold in 2020 likely far exceeds forty million.

To put these data in perspective, last year's transactions contributed more than 10 percent of all firearms currently and formerly owned in the country (about 372,700,000) since NICS began reporting in 1998. According to the Small Arms Survey, approximately 857 million firearms were estimated to be owned globally in 2017, an increase from 650 million estimated in 2006. That means Americans also contributed nearly 5 percent more to the current tally of firearms owned across the world. Accounting for average annual increases in firearm ownership over the last three years, The United States likely pushed the global number of guns owned in 2020 to over one billion. That's one firearm for every seven-and-a-half people on Earth.

Even with the maelstrom that was 2020 swirling over Americans' heads, a shift in firearm ownership had to occur to drive such unprecedented gun sales.