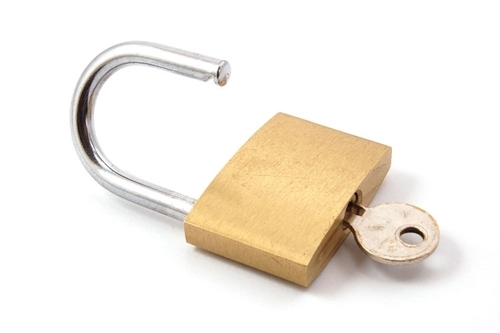 It has been less than a week since Joe Biden was inaugurated, and COVID restrictions are being ended in Michigan, Chicago, California and New York.  What an odd coincidence, eh?  Now that Democrats are running everything, it turns out that there is no longer any need for such fear-based control mechanisms.  At this point, we are being told that happy days are here again and that the next four years are going to be just great.

Of course the economic devastation that was caused by all of the lockdowns is going to be with us for a while.  The lockdowns permanently destroyed more than 100,000 small businesses, they plunged us into the worst economic downturn since the Great Depression of the 1930s, and they sent suicide rates skyrocketing all over the globe.

But at least our rightful rulers are now back in control, and so it was a small sacrifice to make.

Sometimes I use sarcasm to express my frustrations, and there is much to be frustrated about these days.

After putting Michigan residents through hell for most of 2020, two days after Biden was inaugurated Governor Gretchen Whitmer announced that the restrictions in her state would start to be lifted…

The very next day, Chicago Mayor Lori Lightfoot proudly announced that COVID restrictions were also being rolled back in her city…

"Due to recent progress in the fight against COVID-19, Chicago is now operating under Illinois' Tier 1 mitigations—which includes limited indoor dining and more."