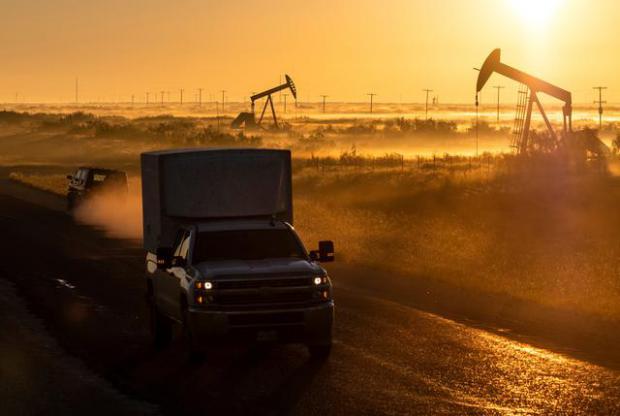 The Biden administration was sued on Jan. 27 over its executive order to halt oil and gas leasing on federal lands and waters.

The lawsuit (pdf) was filed in the U.S. District Court in Wyoming by the Western Energy Alliance, a group representing fossil fuel producers on federal lands. They say President Joe Biden exceeded his authority with the recent order.

"The law is clear. Presidents don't have authority to ban leasing on public lands. All Americans own the oil and natural gas beneath public lands, and Congress has directed them to be responsibly developed on their behalf,"  Alliance President Kathleen Sgamma said in a statement, according to The Washington Times. "Drying up new leasing puts future development as well as existing projects at risk. President Biden cannot simply ignore laws in effect for over half a century."

The lawsuit argues that the administration's suspension of the federal oil and gas leasing program is "an unsupported and unnecessary action that is inconsistent with the Secretary's statutory obligations" and is "both arbitrary and capricious."