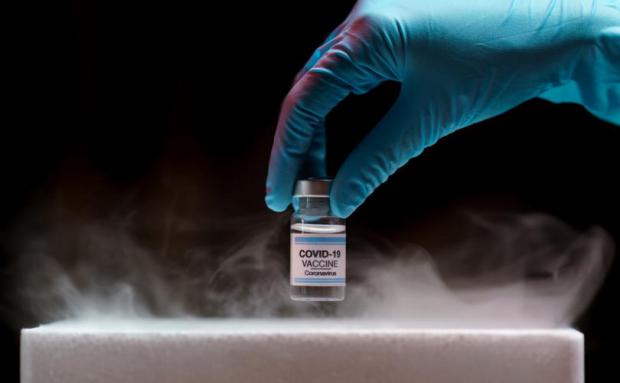 HURON, Ohio, January 27, 2021 (LifeSiteNews) — A 39-year-old woman with no known comorbidities died unexpectedly in northern Ohio within 48 hours of receiving a COVID-19 vaccine, which was reportedly required by her employer.

Janet L. Moore, a nurse aide at Admirals Pointe Nursing Home (APNH) in Huron, was found unresponsive in her car outside her apartment complex on December 31 around 8:00 p.m., her brother Jacob Gregory told LifeSiteNews.

"She was coming home from work and as soon as she drove into her parking lot she passed away," he said. "According to her neighbors she wasn't feeling good directly after the vaccine, and then ever since the vaccine she was actually feeling nauseated, she'd have like migraines and stuff like that. And then, within 48 hours, she ended up passing away."

When asked if he knew the brand of the vaccine, Gregory, who lives in Akron, said, "According to my brother, it was by Pfizer, but I'm not absolutely sure on that."

Gregory mentioned that his deceased sister, a mother of two sons, was required to receive this vaccine due to her nursing home employment.