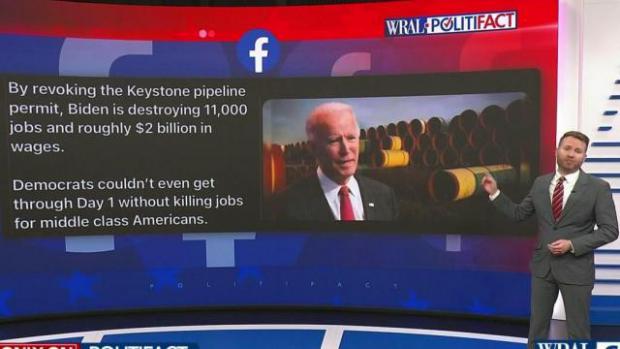 In the monologue, the man says he won't be able to pay for his vehicle or his home after his job was terminated "with the stroke of a pen."

He then goes on to blame Americans for allowing Democrats to openly steal the election from President Donald Trump.

Here's a transcript of what the man said:

"And then probably won't be able to make next month's mortgage.

"It just doesn't f*ckin make any sense. It doesn't make any sense. HOW! Did Donald Trump… I know how – They took it! They didn't steal the election. When you steal something that's when no one knows that you took it. But they outright boldly went in and said, 'We're gonna f*cking take this presidency from you. Screw the American people. Screw you, Donald Trump. Screw everybody! America last! Oh, and by the way, you guys are going to lose your job!'"