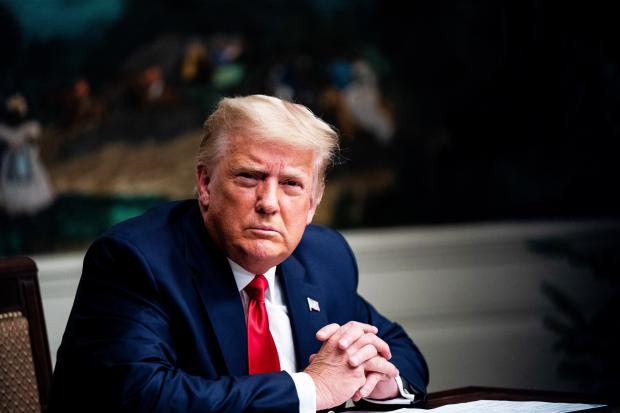 Then, if I recall correctly, she became my lawyer. Whichever it was, in time the relationship became something for which privilege surely applies. One cannot selectively waive privilege, and just share things one wants to share while claiming "privilege" on the others. I know that. But what I can say is that our relationship started with me walking in off the street as a volunteer with information, and so I can talk about that phase of the relationship, but in time it became formal enough I will not be able to say more.

Mayor Giuliani, however, never became my lawyer, and I will not be so constrained in my accounts, as my ultimate purpose (my only real purpose), is to deliver to the public as honest a rendering as I may construct of the events between November 3 and January 6. It seems like a historically worthy thing to do.

For my part, though they thought of me as an entrepreneur, I introduced myself to them as the proprietor of this website, Deepcapture.com. I pointed out that back in 2008 it had won numerous awards for its business investigative journalism, and had also been voted the best journalism regarding corruption within the United States.  I may have done other things in life but in addition, I'm a journalist, and I have the rights any journalist has. This means I can investigate what I want to investigate, I don't have to reveal how I learn things, and if I feel like sharing some of my findings with lawyers like Sidney and Rudy, it is no different than the dozens of other times this website has investigated things and shared its findings with lawyers, or even with law enforcement.