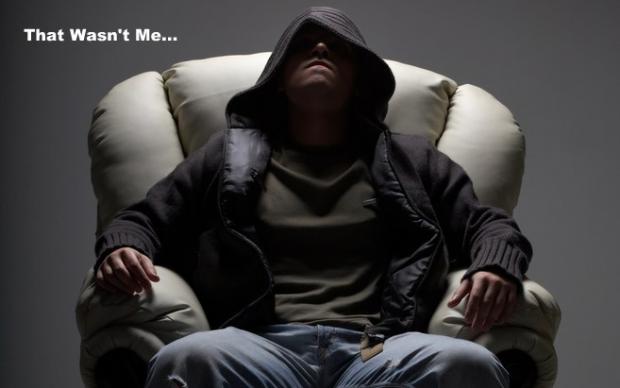 Since the debacle of the election…

… the shame of the courts not looking into claims of election fraud, the false flag of the Capitol riots which were NOT INSTIGATED by Trump supporters, and the embarrassment of an Inauguration of Joe Biden, complete with barbed wire and National Guards troops more akin to a military operation, I've been wondering what is the proper response.

I've found myself listening more and more to the podcasts of the Canadian Professor Jordan Peterson, the insanely popular author of the book, 12 Rules for Life: An Antidote to Chaos.

In particular, I like this ten minute video of Jordan Peterson in which he argues that in order to be a good man, you must be dangerous, meaning you have the strength to stand up to evil.

I was intrigued by this video because his description of those who become truly good later in life, are generally those who in their youth rebelled against authority, often quitting high school in his experience, and going to work in some roughneck job, like the oilfields of Alberta, Canada.

I wasn't a rebel in high school or college. In fact, under Peterson's example, I was the kind of boring kid who followed authority, and was likely to become an adult who would follow the dictates of my society, even if they did something as horrible as the Holocaust.

If somebody tells me they're in charge, I'll think, "Okay, that's nice. Now, let me ask you some questions." If I like the answers I'll follow along. But if I don't like the answers, I'm outta there.

Peterson makes the point that if you only know how to behave and follow the rules you're nothing more than a domesticated animal.